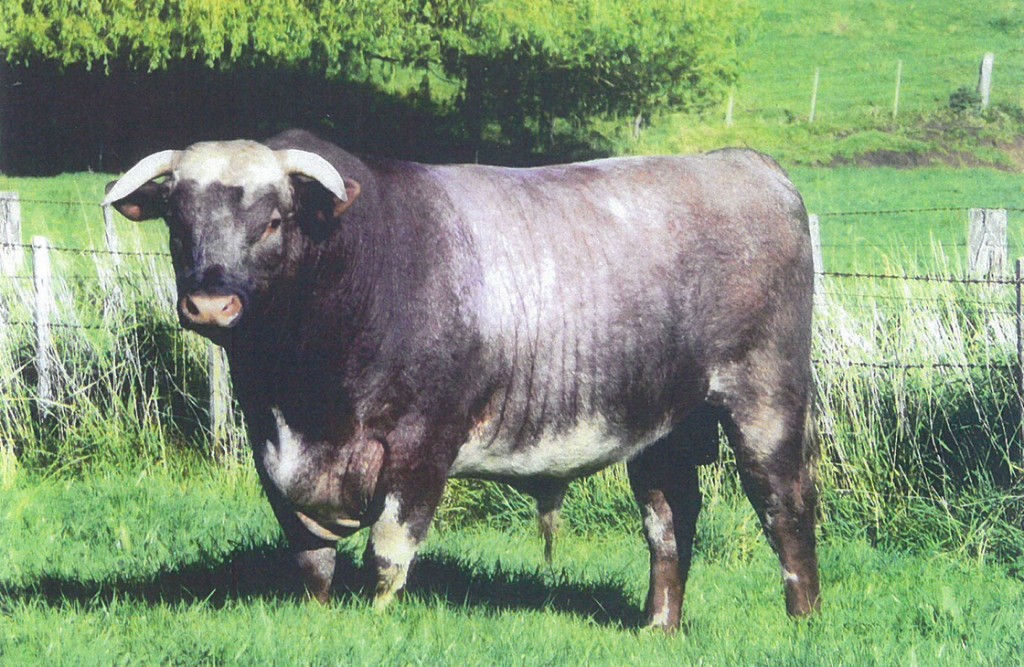 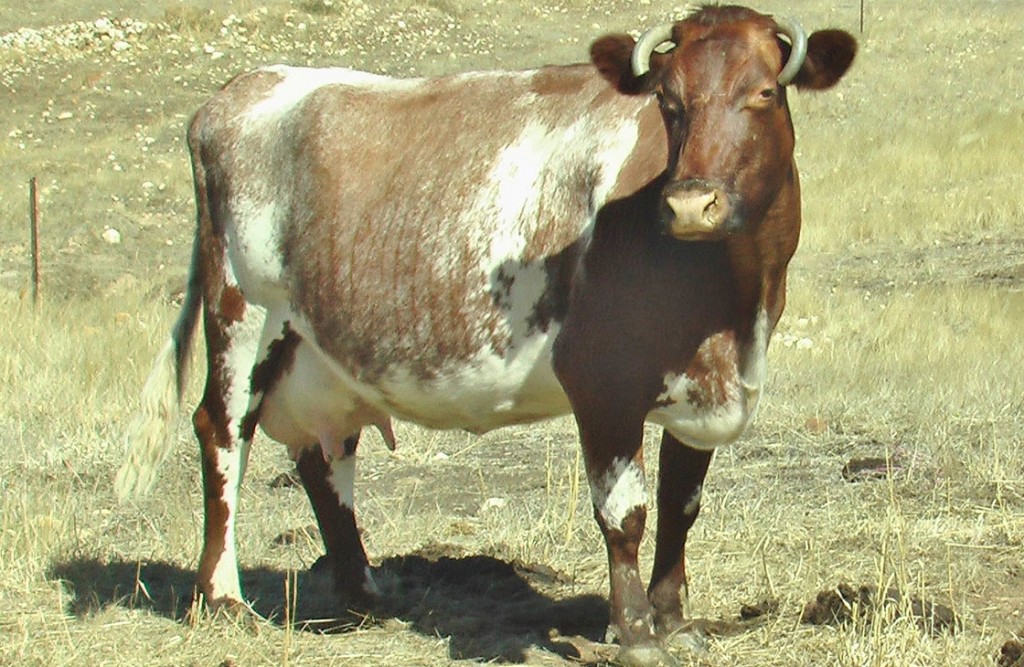 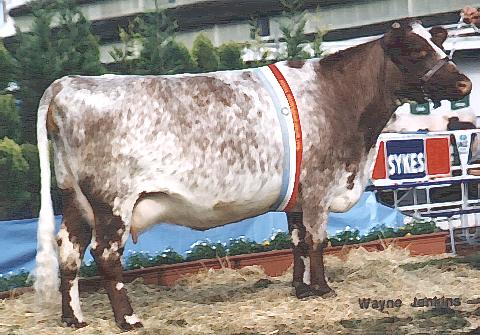 Shorthorn cattle can be traced back to the 16th Century in Great Britain where the breed originated; they are the oldest recorded breed existing in the world today. Over 150 years ago Shorthorn breeders in the United Kingdom differed in their objectives (as do many cattle breeders today) â some concentrated on beef characteristics whilst others preferred to keep their cattle more versatile (or adaptable) allowing them to be utilized in the production of both milk and beef.

Shorthorns of this latter type were the original cattle brought to Australia with the earliest settlers and formed the basis of many of the greatest herds in this country, including those pioneer heroes that walked overland to the Kimberleys and other remote areas.

Modern Dairy Shorthorns, (Milking Shorthorns, or “dual purpose” Shorthorns as some people prefer to call them), still exhibit this versatility that enables them to economically produce milk for the factory, or to raise calves producing prime beef at specific ages and weights.

Dairy Shorthorns SHOULD NOT be confused with Illawarra Shorthorns,  the specific diary breed developed from Milking Shorthorns with other breed infusions. Illawarras do not generally have the robustness and frame size exhibited by Dairy Shorthorns.

Dairy Shorthorns may be horned or naturally polled, and have the traditional Shorthorn colours of red (brown), white, red and white, or roan, a blending of red with white. This range of colours ensures compatibility when Dairy Shorthorns are crossbred with other breeds of cattle.

The name Dairy Shorthorn in itself can be misleading to prospective purchasers as mature Dairy Shorthorn cattle carry as much “heavy fleshing” (or muscle) as most beef breeds, and have the added advantage of an ample milk supply. Cows can weigh 700-800 kgs; bulls frequently weigh in excess of 1000 kgs and have been recorded as heavy as 1500 kgs.

Dairy Shorthorns have the quiet temperament, placidity, ease of handling and management, resistance to eye cancer, that is universally attributed to the Shorthorn breed generally, and are adaptable to all climates in Australia.

The modern Dairy Shorthorn female is unrivalled in her ability to raise top quality calves to vealers, steers or bullocks; she is the “Super Mum” for todays beef producers  with her well attached (“tightly held”) correctly shaped udder and medium-sized teats she presents no problems for calves, or general herd management.

Commercial cattlemen readily recognise the worth of Dairy Shorthorns in todayâs highly competitive beef market where these cows and heifers command premium prices at regional sales.

Dairy Shorthorns have been widely used as “foundation” females in the establishment of the European breeds introduced to Australia in more recent times (eg Charolais,Limousin, Maine-Anjou).

There can be no doubting the value of Dairy Shorthorns used in the breeding of other strains of Shorthorns,  in particular the Poll Shorthorn, where many stud records carry the letters D.S. in their pedigrees. (D.S. cows mated with Poll Shorthorn bulls have produced calves off grass at 10 months of age weighing 450-500 kgs).

There are herds of Dairy Shorthorns in several states, but particularly in Victoria operating in the dairying environment and producing large quantities of milk with high protein yields. 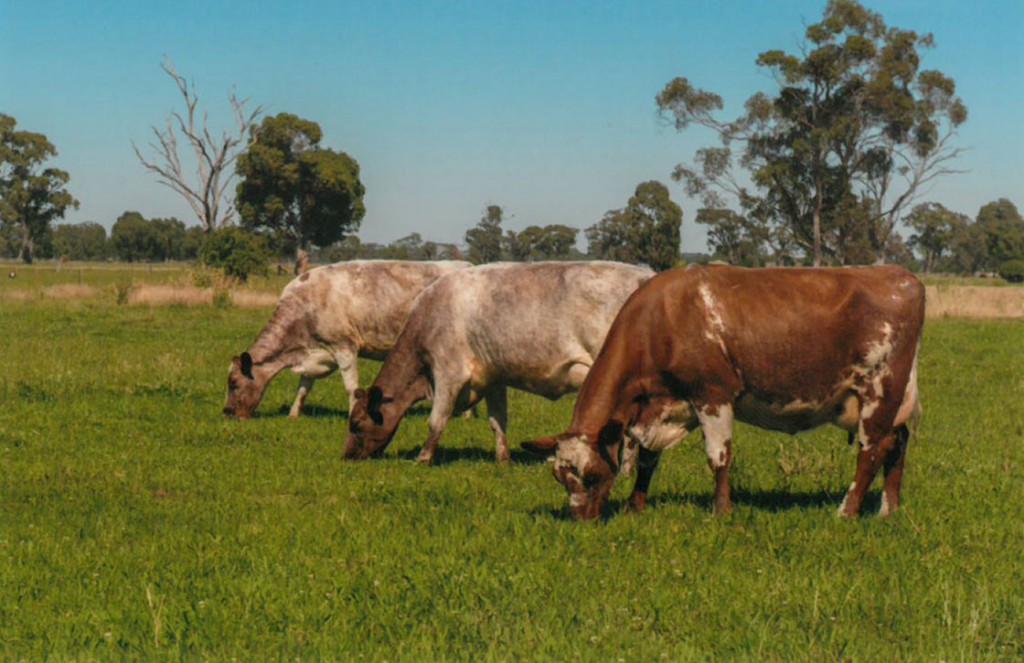 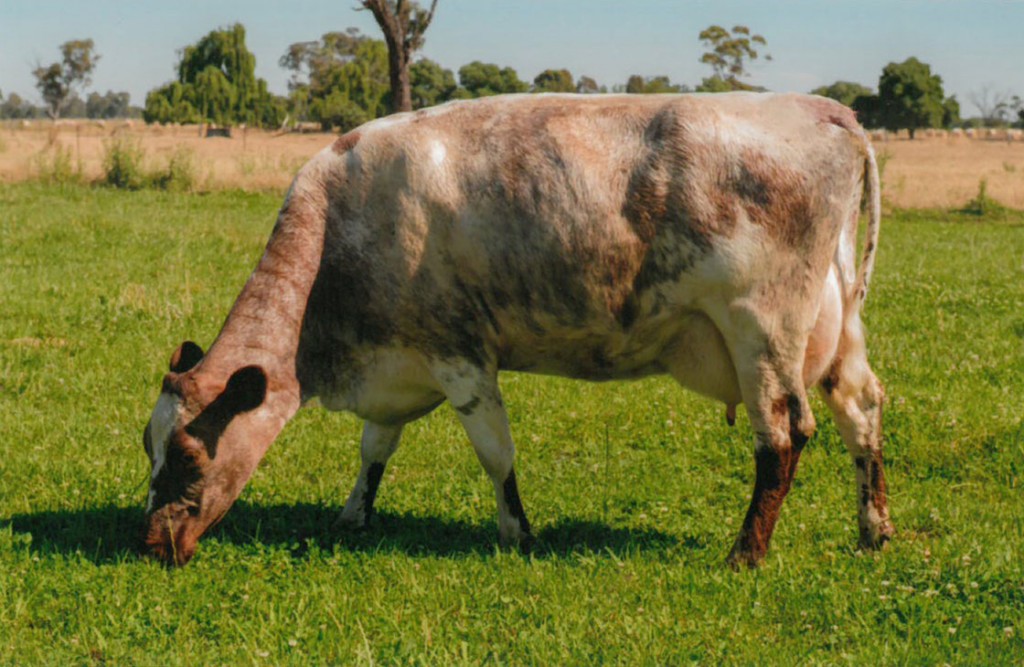